You are here: Home / Frequently Asked Questions / Are window, plantation, colonial, indoor, interior and wooden shutters all the same thing? 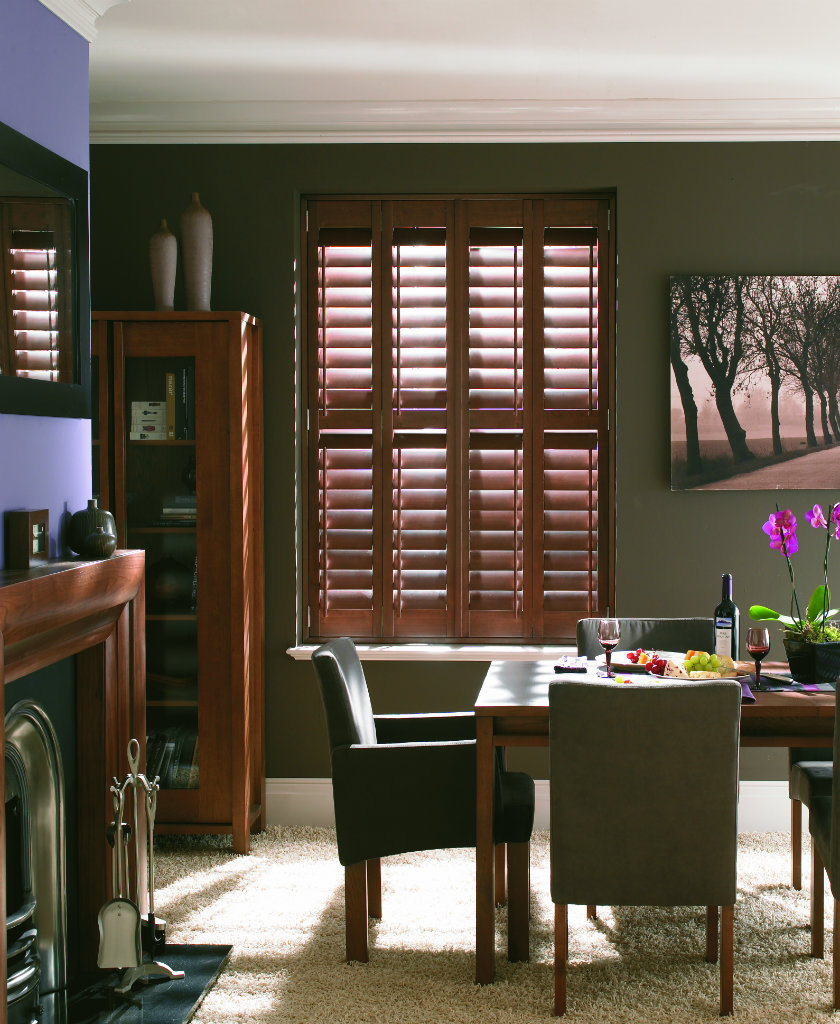 Essentially, yes! They are just different terms attached to the shutters that we supply and install.

Both plantation and colonial shutters were first created as a way to control indoor temperatures and increase privacy and, although these are still their primary functions, the demand for window shutters to be aesthetically pleasing as a style item, has increased dramatically in recent years. With a whole host of custom options available, bespoke window shutters are incredibly popular throughout the UK, and more shutters have been fitted than ever in the past few years.

Originally used on traditional plantation homes, from where the name derives, these are popular with western American and European homes, as the larger, wider louver blades help to provide better ventilation on hot days. The Plantation style is considered the more popular and modern choice, and so there are a wide range of customisable options available for plantation shutters. 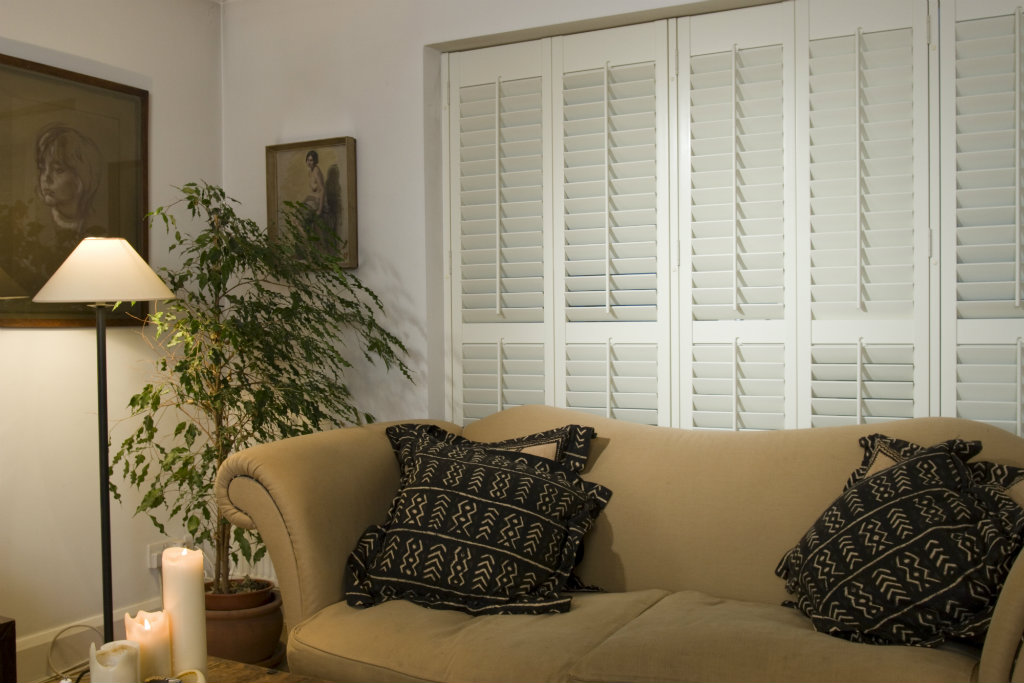 Using modern manufacturing techniques, our window shutters offer a stylish and hardwearing window dressing using the best of both styles.

All of the shutters that we supply and install are for indoor/interior use only. We have a range to suit everyone, from the entry level MDF shutter, up to the full hardwood shutter range.

Most shutters we supply are louvered but we do offer a solid option too. More details can be found on Our Shutters page.